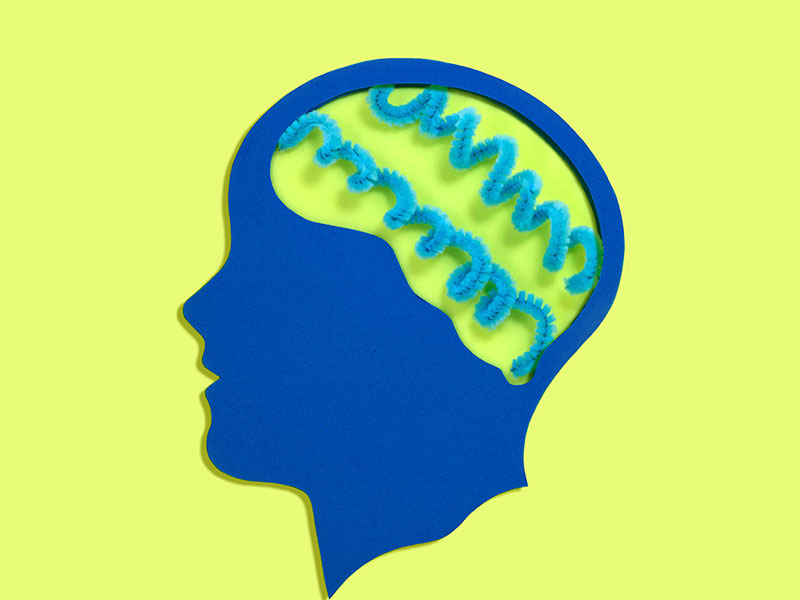 Our temperament determines how we act, feel, and react to situations. We need to understand our personality traits so that we can use them to our benefit. The Four types of temperaments are four different types of people who have different ways of thinking and reacting to things. Temperaments are classified as sanguine, choleric, melancholic, and phlegmatic. Each temperament has its characteristics and traits, and each person tends to have some combination of these four temperaments.

These four temperaments are based on personality type and how people react emotionally. The best personality development mentor can help you understand your type easily if you are unsure of your temperament type. Sanguines tend to be optimistic, cheerful, energetic, enthusiastic, and extroverted. They are often described as being friendly, fun-loving, outgoing, and gregarious. Sanguine people are generally happy, positive, and upbeat. They enjoy social activities and love to talk about themselves. Sanguine individuals are always looking forward to the future and are eager to learn new things. Cholerics are known for their strong emotions and high-energy personalities. They are often characterized as being aggressive, assertive, confident, competitive, and ambitious. They often become the best personality development mentor in their lives. They are often described to be lively, passionate, and determined. Choleric people are highly motivated and driven to achieve goals. They are focused on achieving success and are willing to work hard to get what they want.

“A choleric, red-faced, pudgy hater of everything, who could turn on the warmest and most charming smile in the world when real life confronted him sweetly in the night.” – Jack Kerouac Melancholics are known for their moodiness, pessimism, and introversion. They are often described as having low self-esteem and feeling sad, discouraged, and depressed. They are often quiet, shy, reserved, and sensitive. They tend to avoid conflict and may withdraw from others. They are often seen as pessimistic, negative, and downhearted. A person who possesses a sanguine temperament is said to have a positive outlook on life and tends to be optimistic and cheerful. These people tend to enjoy social gatherings and are often friendly and outgoing. They may be sensitive and emotional at times, but they do not let their emotions get them down.

However, A sanguine does not like commitments. As a result, they can be unreliable people. They are often distractable because everything interests them. Sanguines are impulsive buyers and talkers. They do not like studying. They are often bad students. They often have to go for a personality development course to manage these traits.

“I could not bank on the phlegmatic Chinese; I would have to take care of it myself. This would be safer and also consistent with my own responsibility. The latter is the anarch’s ultimate authority.” – Ernst Jünger

2. Cholerics are known for being Strong-willed, Independent, and sometimes Stubborn

They tend to have high levels of ambition and drive. They are often leaders who enjoy working alone and prefer to work independently. They are not afraid to take risks and do things their way. They are excellent at problem-solving and are great at coming up with innovative solutions. They are also good listeners and can understand others’ points of view. They are highly motivated and driven individuals who love challenges. They are confident in their abilities and believe they can accomplish anything if they put their mind to it.

The choleric personality type is characterized by its desire to achieve success, independence, and self-sufficiency. These people strive to become successful in whatever field they choose. They are goal-oriented and always want to know what they need to do to reach those goals. They are ambitious and never stop until they get what they want. It’s hard for them to give up and they are determined.

“But with writers, there’s nothing wrong with melancholy. It’s an important color in writing.” – Paul McCartney

3. The melancholic temperament is a personality trait that refers to having low moods, feelings of hopelessness, and feelings of sadness.

These individuals tend to have deep-thinking minds and often feel emotionally drained. Many people with this temperament suffer from depression, anxiety, and other mental illnesses; they sometimes prefer to meet the best personality development mentor to overcome these issues. People who possess this temperament are described as being sad, introverted, and sensitive. However, if you have this trait a personality development course can help you maintain it and live a normal positive life ahead. Many people who have this temperament do not seek treatment because they find it hard to express their emotions and thoughts. Instead, they keep them bottled inside, which causes emotional pain.

Melancholics are generally considered to be shy, reserved, and quiet. They do not speak much and tend to keep their emotions hidden, preferring to communicate via writing. They may experience difficulty expressing themselves verbally due to their sensitivity and low self-esteem. They are highly emotional and tend to get upset easily if they encounter negative events. When these people do speak, they tend to be soft-spoken. They are naturally compassionate and considerate of others’ feelings. However, they do not enjoy social gatherings and prefer spending time alone rather than interacting with others.

People with this temperament are known to be dreamers and idealists. They believe strongly in the power of love and hope for good things to happen. Because of their positive outlook, they tend to have a strong sense of purpose and direction. They tend to be loyal friends and helpful family members, making them reliable and trustworthy. 4. The phlegmatic temperament is a type of personality characterized by calmness, patience, and tolerance.

People who have this temperament tend to be slow to anger and do not easily get upset. They are generally good listeners and tend to avoid conflict at all costs. They are often described as being laid back and relaxed.

There are many different types of temperaments, each having its characteristics. However, the phlegmatic temperament tends to be associated with people who are quiet, patient, and tolerant. These traits make them great leaders and teachers. 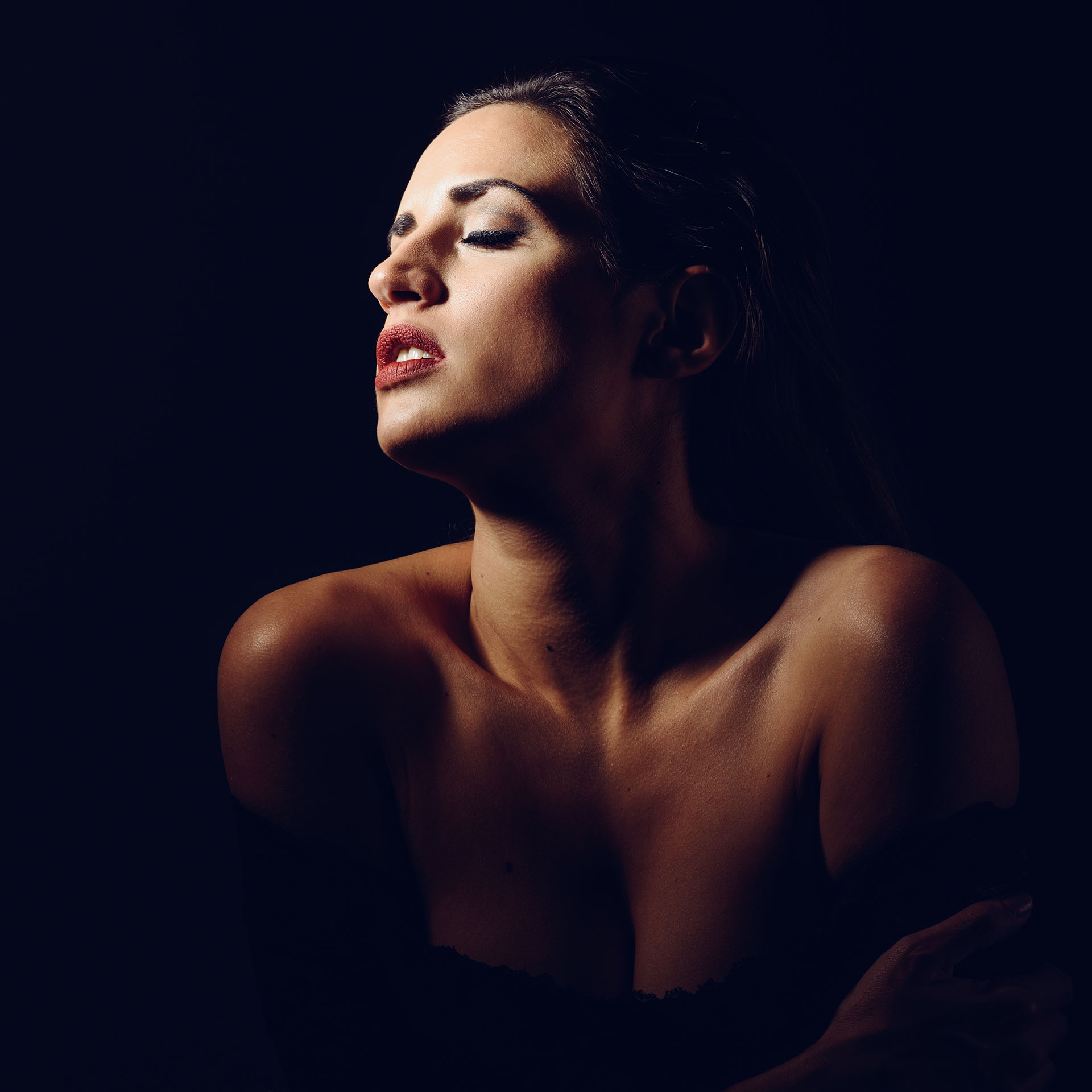